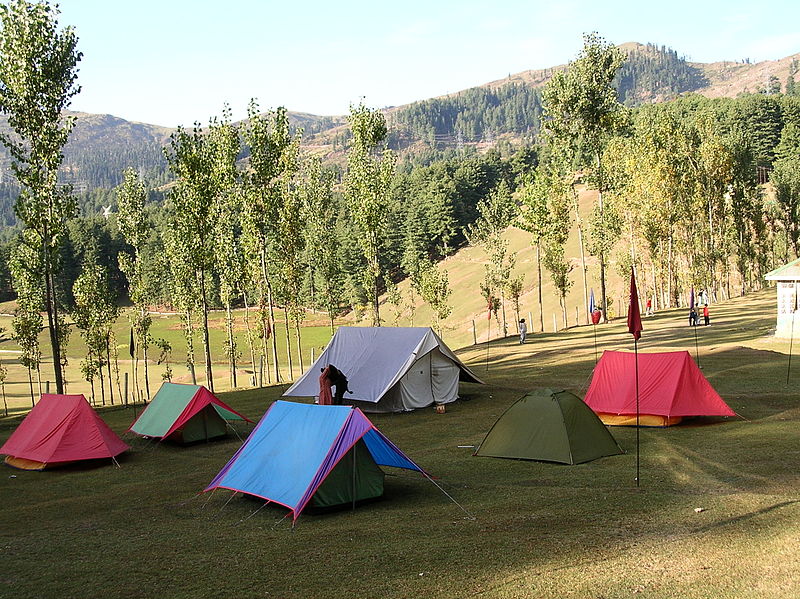 The NAIT Ooks women’s hockey team is hosting a summer prospects camp. This is an elite camp, which will introduce players to college hockey specifically the NAIT Women’s Program. It will be a great season prep tool, as well as an investment in the athletes hockey career.